Nancy Castro began her appointment as Associate Director at then IPRH in spring 2012 and became Deputy Director in 2018. She is also an Affiliated Assistant Professor in the Department of English. Dr. Castro came to HRI from the Office of the Vice Chancellor for Institutional Advancement, where she was an Associate Director of Foundation Relations, aiding faculty and campus units with their private foundation grant-making and stewardship.

Dr. Castro came to Urbana-Champaign in the fall of 2001. She earned her B.A. in Comparative Literature from Brown University and received a Ph.D. in English and Comparative Literature from Columbia University, from which she also holds M.A. and M.Phil. degrees. She has since served as an Assistant Professor of English, specializing in Caribbean and U.S. Literatures, at Baruch College, CUNY (1998-1999), and the University of Illinois at Urbana-Champaign (2001-2009). She has published on the subject of the Caribbean novel and, in 2002-2003, was a fellow of the Illinois Program for Research in the Humanities.

Dr. Castro has also worked in the consumer magazine industry in New York City. Prior to her arrival at Illinois, she was the Managing Editor of Worth Magazine, a finance and lifestyle magazine with a circulation of more than 500,000. She has also held editorial positions at Details Magazine at Condé Nast, and at Time Out New York. 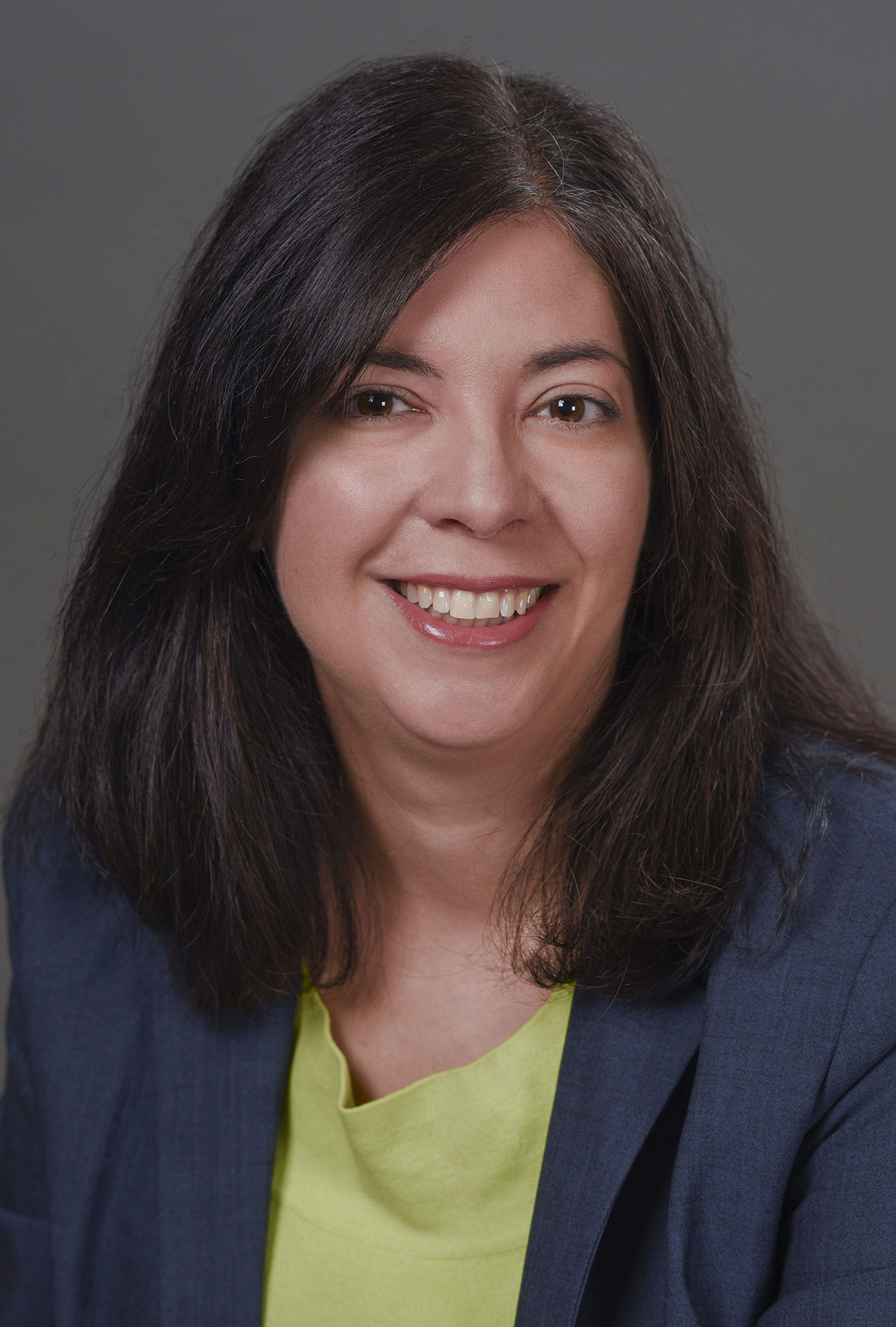