Antoinette Burton is a feminist historian of 19th and 20th century Britain and its empire whose work has tried to bring history from below into the discipline’s broader field of vision. Her academic training and her expertise in anti-imperial history together shape her daily engagements with institutional culture and power. A former head of History at Illinois (2005-2010), she became the Director of HRI (previously IPRH) in 2015, just at the moment that it moved into the Office of the Vice Chancellor for Research and Innovation and into its new premises at the Levis Faculty Center. She has been a recipient of fellowships from the ACLS, the NEH and the John Simon Guggenheim Foundation and she is currently the Maybelle Leland Swanlund Endowed Chair.

Burton has written on topics ranging from feminism and colonialism to the relationship of empire to the nation and the world. Women, gender and sexuality have always been central to her research, much of which has been concerned with the role of Indian women in the imperial and postcolonial imagination. She was the editor of the Journal of Women’s History with Jean Allman (2004-2010) and she edits a series of primers for teaching history at Duke University Press. She’s organized collections about race, politics, mobility, postcolonialism and empire and has frequently collaborated with former Illinois colleague and leading historian of New Zealand, Tony Ballantyne.

Over the course of her twenty years at Illinois, Burton has taught courses on modern British history and imperialism, gender and colonialism, autobiography and the archive, anti-imperial history, approaches and methods and world history. Her research and teaching have always striven to center women, people of color and other “others” and to challenge the insularity of national histories from imperial ones. Her most recent publications are An ABC of Queen Victoria’s Empire (2017); A Cultural History of Western Imperialism (6 volumes, 2018); and (with Renisa Mawani), Animalia: An Anti-Imperial Bestiary for Our Times (2020). Her full CV can be found at History at lllinois.

In her capacity as Director of HRI, Burton is the Principal Investigator of a number of grants awarded by the Mellon Foundation, including Emerging Areas in the Humanities, The Odyssey Project, and Humanities without Walls. As PI she also oversaw HRI’s Training in Digital Methods for Humanists project (funded by the campus Investment for Growth initiative) and a grant through the ACLS’ Postdoctoral Partnership Initiative (the latter based in the College of Liberal Arts and Sciences). 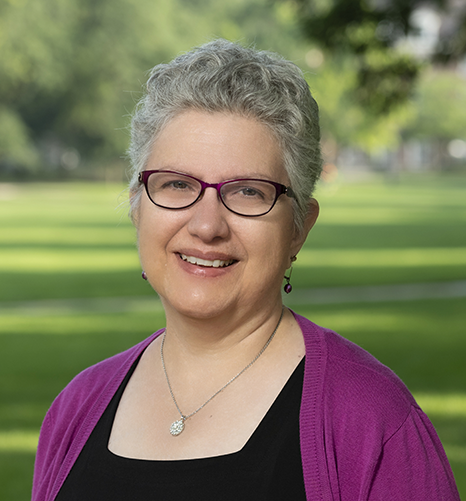