Alaina Pincus earned her B.A. in English and Creative Writing from the University of Arizona and completed her M.A. and Ph.D in 18th-century British literature, with an emphasis in Jewish Studies and Gender and Women’s Studies, at the University of Illinois. There, she also developed and edited the public scholarship community ABOPublic: Interative Forum for Women in the Arts, 1640-1830 (2014-2017) in affiliation with the ABO, the official journal of the Aphra Behn Society. While working with IPRH, she maintains an active scholarly interest in the field of 18th-century studies.

Prior to joining HRI, Dr. Pincus served in the Office of the Provost from 2016-2019 as the Project Manager for the Grand Challenge Learning Initiative, an interdisciplinary and experiential general education program. Concurrently, she also served as the Project Manager for the General Education Assembly on Learning Outcomes, which seeks to develop student learning outcomes for Illinois’ general education curriculum. 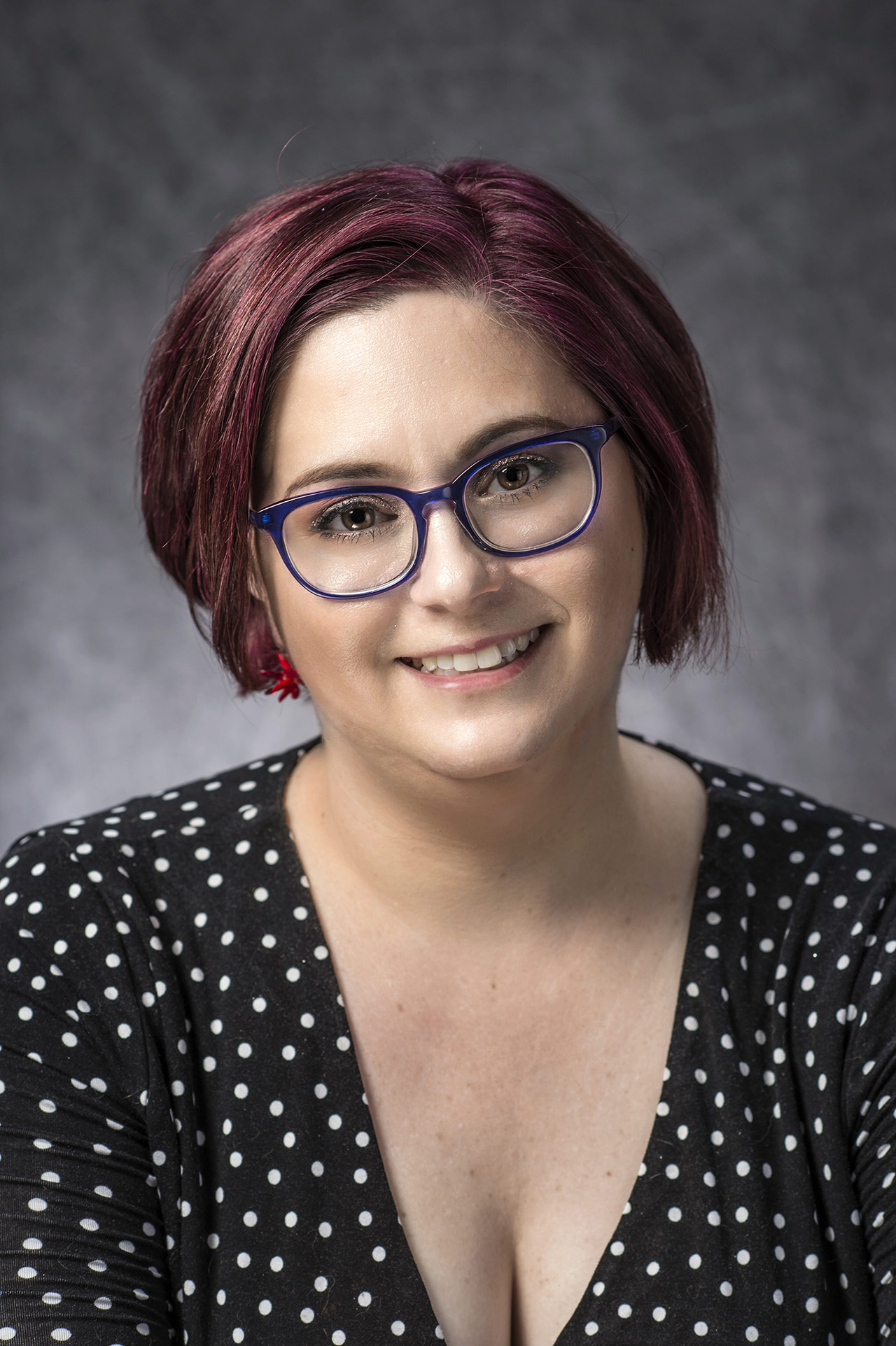